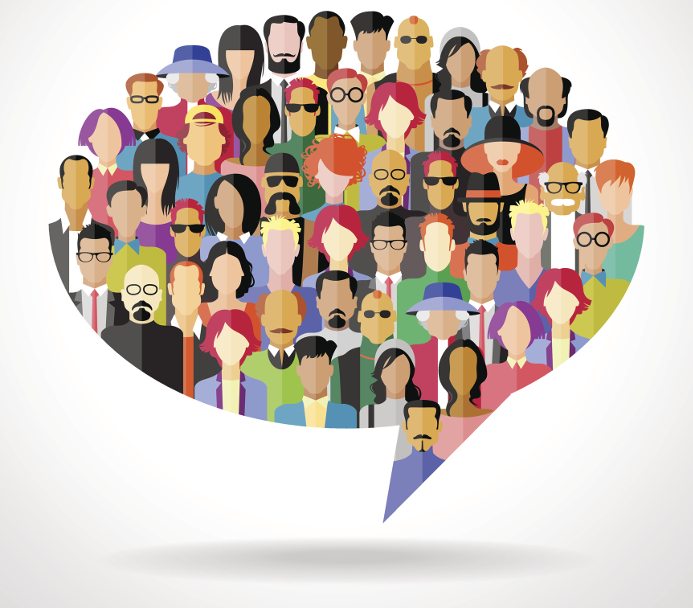 Educated Teachers is pleased to be hearing from so many teachers all over Minnesota! One encouraging request is from teachers who have resigned, or want to resign. They want to form an association. (Let’s save that good thought, but we promise to follow up on that request after the 7-day window closes.)

Educated Teachers has also received some “interesting” letters from union supporters who are really angry that teachers are being informed about the Janus decision, the end of fair-share fees and the First Amendment right to decline to subsidize the union. But that is OK. The good news is teachers have a choice now.

Thankfully, not all union members are angry about that choice; we have seen union members comment that they respect the right of their colleagues to make up their own minds. But often it is the angry voices that are the loudest.

As we told you in an earlier email, teachers in several districts are being told by their local union rep that they must meet with their local rep before they can resign. This is false. Your decision to opt-out is a private decision, and you are under no obligation to meet with anyone to discuss your decision.

We are also hearing the following:

Some people also wanted to know exactly who to mail their resignation to, so I called the district office. I talked to the head of labor relations and she said, “Ugh, you can send it but it doesn’t matter. We cannot stop withdrawing dues until the union sends us a notification.” Not surprised, but unfortunate.

Yes, it is unfortunate if true. And this response was only one district office.

Do not be discouraged by these kinds of reactions from your district. Education Minnesota’s union card, which sets out the terms of membership, says that teachers should submit their resignation from union membership to both their employer and the local union. It may, however, take the district time to process the paperwork, but the union says that a resignation will be effective October 1. That means the districts must credit any dues deducted after October 1.

Here is the union card (with emphasis):

I agree to submit dues to Education Minnesota and hereby request and voluntarily authorize my employer to deduct from my wages an amount equal to the regular monthly dues uniformly applicable to members of Education Minnesota or monthly service fee, and further that such amount so deducted be sent to such local union for and on my behalf. This authorization shall remain in effect and shall be automatically renewed from year to year, irrespective of my membership in the union, unless I revoke it by submitting written notice to both my employer and the local union during the seven-day period that begins on September 24 and ends on September 30. Such revocation will take effect on October 1 in the year in which I submit the revocation.

There is also a conversation on Facebook that teachers who opt-out will have to negotiate their own contract, lose their pension and health care and other wildly false claims. None of these scare tactics are true. You can read through all the FAQs to address these types of questions.

We are also hearing:

The union continues to get a platform at our staff meetings. The most recent presentation was a blues song written and performed by a union rep with help from the principal to encourage us to vote in November.

This is precisely the kind of behavior that teachers object to, even teachers who align politically with Education Minnesota and its national affiliates (NEA and AFT).

Why are teacher staff meetings a forum for mid-term election politicking? This “performance” by a union rep, with the approval of the principal, makes for an intimidating atmosphere for teachers, and robs teachers of time to talk about other things, like their students. It is also the reason why teachers should consider withdrawing financial support from the union; it is the only way the union will change its stripes and get focused on what teachers need in the classroom rather than who to vote for in the next election.

What about supporting your local? We got an email from a teacher who opted-out of the union. He followed up by sending a check to his local rep with a thank you note. The local rep sent it back, saying they would reject all financial support from non-members. Well, all you can do is offer. Maybe over time, the local rep will change her mind.

Remember as the 7-day window comes to a close this weekend: the U.S. Supreme Court said in Janus that this is your choice. If you resign, you do not have to fund the union with fair-share fees or any other fees. But, again, you can voluntarily support your local without becoming a member. It is up to the local whether to accept your gracious gesture.

We think the 7-day window is an unreasonable burden on your First Amendment rights but until that restriction is struck down by a court of law or made unlawful by legislation, it is the most effective way for teachers to resign with confidence.

Good luck with your big decision. We hope it is helpful to know what other teachers are hearing.