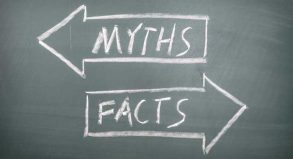 Teachers, here are four misconceptions about your rights outside of union membership

If a teacher chooses to opt-out of the teachers’ union, the terms of the negotiated agreement no longer apply to that teacher. 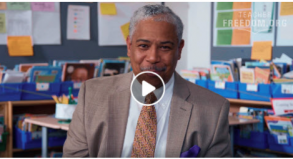 “Am I a bad colleague if I leave my teachers’ union?” 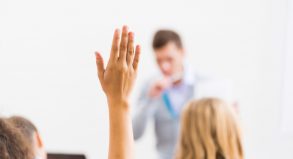 This op-ed first appeared in the July 26 print edition of the Dassel-Cokato Enterprise Dispatch. 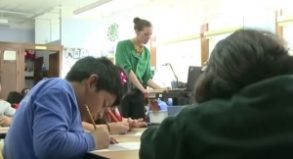 Teachers: Do you know your rights when it comes to union membership?

While teachers have had a newly restored freedom of choice when it comes to union membership for over a year now, there is still an information gap regarding this choice and what it means for teachers.

According to a recent Teacher Freedom Project poll conducted by… 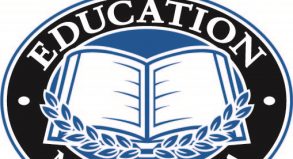 With the one-year anniversary of the Supreme Court’s ruling on Janus v. AFSCME upon us (June 27), the Janus effect on union membership is being weighed. In states that passed right-to-work laws prior to Janus, it took several years for public employees like teachers to realize they could resign, and… 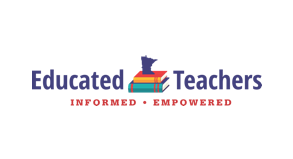 Check Out Our Research

Teachers in Minnesota’s K-12 schools are exclusively represented by a union and collective bargaining framework that has not been evaluated by teachers or lawmakers since its formal enactment in 1971. Teachers have not had the opportunity to vote for, or against, union representation in…

Teachers, do you know your rights?

Despite the rights of teachers being restored in the Janus v. AFSCME decision, many are unaware of what these rights are. Teachers are also hearing a lot of misinformation concerning the Janus decision and what it means for them. The Teacher Freedom project has created a Declaration of Educator Association Rights… 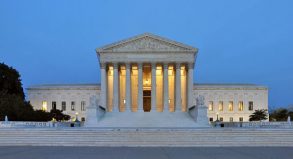 (Golden Valley, MN) A report released by Center of the American Experiment reveals how Minnesota teachers are trapped by arbitrary union terms, forcing them to fund Education Minnesota’s partisan political spending even after the Janus decision. 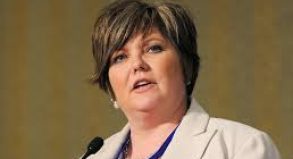 Meanwhile, the union was anticipating the Supreme Court’s ruling and subsequently, a possible drop in membership. To maintain its numbers, Education Minnesota would need to fortify its membership and bank accounts. Last year, the union increased the amount deducted from each member’s annual union dues for its political action committee from $15 to $25. (If members want to opt out of that donation, they have to jump through a few hoops: Fill out a form included in an issue of the union’s magazine — and not a photocopied version — and submit it by the end of October, or within 30 days of signing on as a union member.)