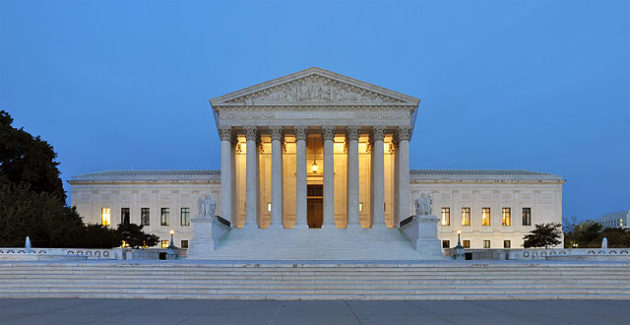 A union supporter, Amy, wrote in on Facebook to say she was proud to pay her union dues, including the $25 to the PAC and the $5 to the Educational Foundation.

Here is how Educated Teachers responded:

Amy, good for you but these are not “dues.” The $25 is PAC money. Under the First Amendment, the union has to refund the money because it is spent on partisan politics. It does not pay for collective bargaining; it pays for electioneering. The Foundation money ($5) has to be refunded, too, because you cannot force someone to contribute to a charity. They get to choose where to donate. I hope that makes sense to you. These are all protections under the U.S. Constitution.

As we have noted elsewhere, the union should not be able to just take this money out of paychecks along with regular dues and then force busy teachers and ESPs to jump through bureaucratic hoops to get back $30–and do that every year! This is something the legislature must fix; if not a court will have to order Minnesota to do the right thing.

The union should ask members to contribute voluntarily. That approach would have integrity because it respects everyone’s point of view, and precious time. Imagine the goodwill the union could create if it just stopped being so political and fixed this without drama at the legislature or a court order.

It is just so obvious that the union would rather have the money than respect the teachers who might not want to contribute to the PAC or the Foundation. That is sad.

So get those refund requests postmarked by Halloween! Maybe we can get this fixed so it is the last year you have to do this. Then you will have more time for your families and your students.