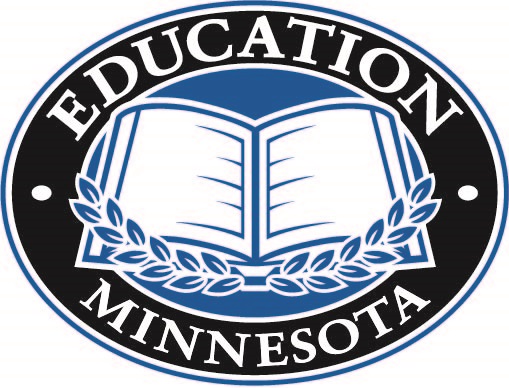 The impact of Janus v. AFSCME on union membership losses in Minnesota is not fully known yet. While the state’s unionization rate in the public sector did increase 5.4 percentage points between 2017 and 2018, not all union data is reported within a calendar year.

For example, Education Minnesota, the state’s teachers’ union, submits annual federal filings—LM-2 reports—to the U.S. Department of Labor that cover a fiscal year (September 1 through August 30). We refer to this data because it is all we have, even though we aren’t sure how reliable it is.

The union’s most recent LM-2 includes membership totals from September 1, 2017 through August 31, 2018. The Janus v. AFSCME case was decided on June 27, 2018, which falls within the time period covered in the report.

However, the reported union members in this LM-2 do not give us a clear picture of the post-Janus aftermath. The teachers’ union limits membership resignations to a narrow seven-day window that begins the end of September; educators cannot revoke union membership before or after the seven days.

Therefore, any educator who was a union member and wanted to opt-out of the union following the Janus decision did so the end of September 2018, a month not included in the most recent LM-2. (We likely won’t see the impact of resignations on membership totals until December 2019 or early 2020. Education Minnesota President Denise Specht told the Star Tribune the union wasn’t planning on immediately disclosing membership numbers after the opt-out window closed.)

We do know, though, the Janus ruling had a negative effect on union finances. Public-sector unions could no longer deduct fair-share fees from nonmembers’ paychecks, resulting in an immediate revenue loss. For Education Minnesota, this amounted to roughly $5 million or so (fair-share fees varied from district to district).

But the union anticipated some type of financial impact. Efforts to “reconnect” and “recommit” members were well underway prior to the Janus decision. One educator from the Anoka-Hennepin school district shared an email the local union’s president sent out in April 2018 trying to shore up membership by asking union members to sign membership renewal forms. The local union also offered a membership “deal” to fair-share payers.

During the last month you have been asked to sign AHEM [Anoka-Hennepin Education Minnesota] membership re-commitment forms. Quite simply, this is being done in an effort to have the most current contact information from our members and also to have “our ducks in a row” for any potential impact of the pending US Supreme Court Janus case.

Fee payers always have the option of joining our union at any time. However from April 1, to August 31, 2018, there is a[n] opportunity for fee payers to join AHEM and become a member for the rest of this year for no additional 2017-18 cost increase in dues. Fee payers would immediately upon joining have the full benefits of membership. Your dues for membership would not be adjusted until the 2018-19 school year commences… This option is only available to fee payers that have never been an Education Minnesota member in Anoka Hennepin or other Education Minnesota represented school districts.

We heard from teachers in other districts, as well, about similar membership renewal efforts. So, how did these organizing initiatives pan out? Education Minnesota increased its active members—teachers and education support professionals—by 1.57 percent from the 2016-2017 school year to the end of the 2017-2018 school year. The increase likely includes new teachers, just starting out in classrooms, whose only choices at the time were to pay full union dues or pay 85 percent of dues known as fair-share fees. (Side note: Education Minnesota lost members in its “Student” and “Reserve” categories.)

In states that passed right-to-work laws prior to Janus, it took several years for public employees like teachers to realize they could resign, and then decide to do so. In Michigan, for example, it took about five years for 25 percent of public employees to resign.

The initial impact of Janus on membership totals seems to be a mixed bag right now, but one thing is clear: Janus has served as a wake-up call for unions. The freedom of choice public-sector employees now have is forcing unions to focus on becoming more in-touch with members and their professional needs.