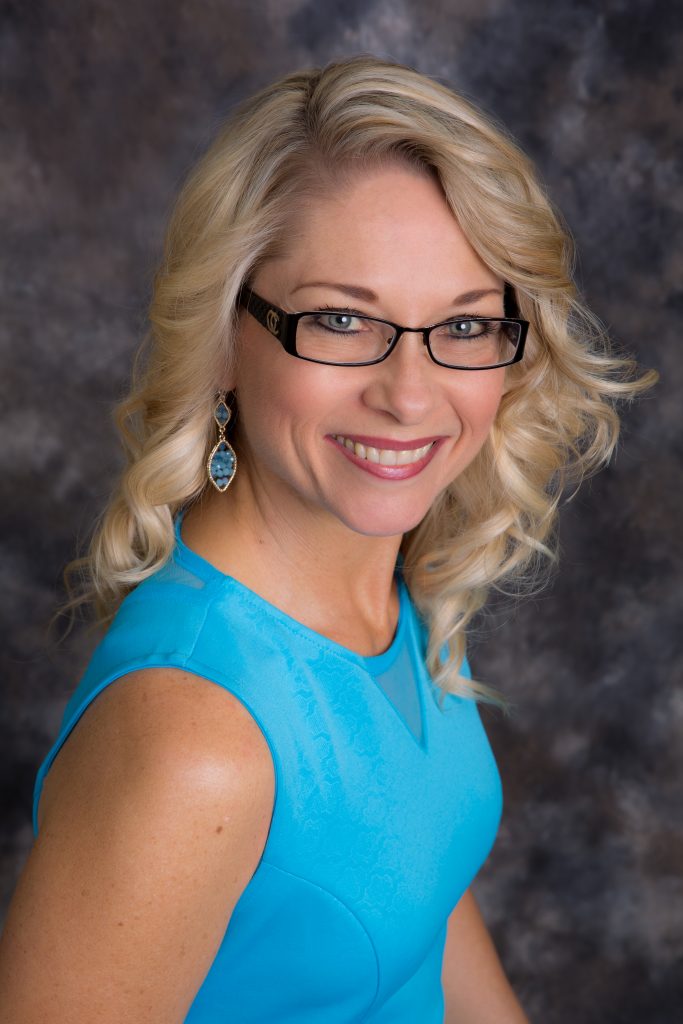 This interview with teacher Rebecca Friedrichs, author of Standing Up to Goliath, was originally published by Full Measure News.

Sharyl [Full Measure News Staff]: Why did you object being forced to pay into the teacher union?

Rebecca Friedrichs: The Teacher’s Union took my money from day one and spent it on far left political causes that were not only against my own values, but we’re bringing harm to the children that I’m hired to serve and protect.

Sharyl: What made you decide to do a legal challenge? Because this is something we’ve heard about from actually many professions over the years, but most people do not think they’re going to take a case to court.

Friedrichs: Well, I decided to take a legal challenge because I had tried everything in my power to make my voice heard from within the union and from without. I even served three years on the executive board of my local union and I was bullied, shut down and silenced even as a union leader.

Sharyl: When you say teachers are bullied by the Union, you mean

Friedrichs: In 2009, I was a leader in my local union and went to a California Teacher’s Association leadership conference. One teacher, brave teacher, had the courage to stand up and ask a question. She stated that she was there for the teachers in her district and that they were all disturbed, that their money was being used to fund politics against their will and behind their backs. And they wanted to know what they could do to have a voice in the way our money is spent. The union leadership on the stage stood together sort of in a, in a gang like mentality. And they shut her down. They basically told her that she was a bigot if she didn’t believe their way. They told us that the union way is the only right way to think and that if we didn’t believe in or support their politics, there was something wrong with us. All 300 teachers set their dead silent. We were like little children bullied on the playground.

Sharyl: Is this, for those who aren’t familiar with the fight at its heart, a battle of conservative teachers are more conservative leaning people fighting the more liberal minded teachers or the unions?

Friedrichs: I don’t think this is a battle of conservative against liberal. No, because I know many liberal teachers who are upset with the teacher’s unions. The teachers’ unions have actually taken over the teaching profession. I call it real teachers versus teachers union activists. They are planting activist teachers in schools all across the country and those teachers are very far left. Many of them radical and they are mean and they bully teachers.

Sharyl: What would you say is the heart of your lawsuit?

Friedrichs: Our basic argument was this: teachers should be able to decide for ourselves without fear or coercion whether or not to fund a union. We just wanted choice.

Sharyl: Aren’t there some things that they’ve been able to do to protect workers, provide pensions, make sure working conditions are good? Are you an essence inadvertently fighting that too?

Friedrichs: I think the union started out as something really good and if they would stick to their mission, I think that would be great, but the state and national teachers’ unions have become what they used to fight. When we ask for accountability, when we ask them to do the things that we would like them to do were shut down and harassed and silenced. That’s not a union. That’s a gang of bullies.

Sharyl: Your case was heard before the Supreme Court on January 11th, 2016. What was the outcome and what’s happened since?

Friedrichs: The outcome of our case was a four to four deadlock because one month after our oral arguments, Justice Scalia tragically died, so we lost his vote. the day we lost was pretty devastating. So I just asked God to give me strength and I started writing my book. I started interviewing teachers and parents and children from across the country and wrote standing up to Goliath. And while I was doing that, my friend Mark Janus brought his case forward and the United States Supreme Court accepted it.

Sharyl: Like Friedrichs, Janus sought to end the practice of government employees being forced to pay unions.

Friedrichs: Mark’s case was heard in February of 2018 and miraculously Mark won on my birthday. So that was a pretty great day.

The battle continues. After the Supreme Court banned forced union membership of public employees, Friedrichs says some teachers complained they began getting bullied to remain in the union.

Education Minnesota and its national affiliates, the National Education Association (NEA) and the American Federation of Teachers (AFT), do not hide their political agenda. They fund far-left candidates and political organizations that undermine the beliefs and priorities of many of their members. They also support political groups who want to…

Today is the last day to opt-out: You will not lose your pension

Today (September 30) is the last day teachers can submit their union membership resignation letter. Don't let pesky misconceptions prevent you from making the choice that is right for you!