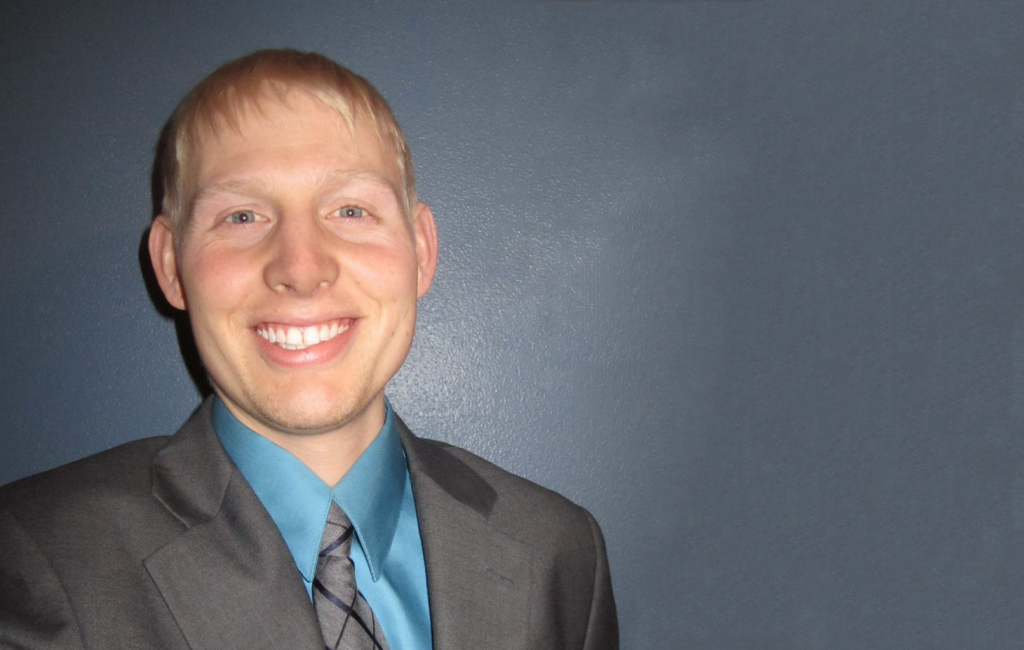 By any measure, Nathan Strenge is an outstanding teacher. Accepted into the Gate’s Foundation’s Teacher Advisory Council, he’s won national teaching honors and been nominated as Minnesota’s Teacher of the Year. But the enormous skill and dedication that earned such recognition were not enough to move the union Nathan financially supported to save his job. In fact, it was rules set up by the union that mandated Nathan be laid off.

Back in 2011, Nathan was teaching math at a public school just outside of the Twin Cities. In only his second year at the school he proved to be exceptional at his craft, teaching Algebra II and Pre-Calculus and was the only teacher accredited to teach AP Statistics. Nonetheless, when budget cuts were announced at the end of the school year, Nathan was laid off. His principal fought in vain to save Nathan’s job.

Nathan was a victim of “LIFO” — “Last In, First Out” — a union-mandated practice that allows tenured teachers to remain, irrespective of quality, while those at the start of their careers or just beginning in a school district are the first to go.

“The moment I realized that quality would play no part in saving my job was like getting punched hard in the stomach,” Nathan says. “Up to that point in my life I believed a narrative that quality of one’s performance was the most important thing.”

Unions often justify taking money out of workers’ paychecks by saying they provide protection and job security for members. But, many times, union rules specifically target their own members to protect the status quo.

Nathan says it was maddening to talk to union leaders about his predicament only to have them parrot “Well, that’s just the way it is.” What was equally frustrating, he says, was that union officials weren’t concerned about the effect such policies had on the students deprived of the best possible teachers.

“I did assume they would want to try to explore options that would be mutually beneficial to students and dues-paying teachers,” says Nathan, now head of the math department at a prestigious private school. “One union leader told me that I would appreciate the security when I was more experienced. I disagreed then as much as I disagree now; the cost of that level of security is student learning and alienated young teachers.”

Nathan’s story was originally published at For Kids & Country.