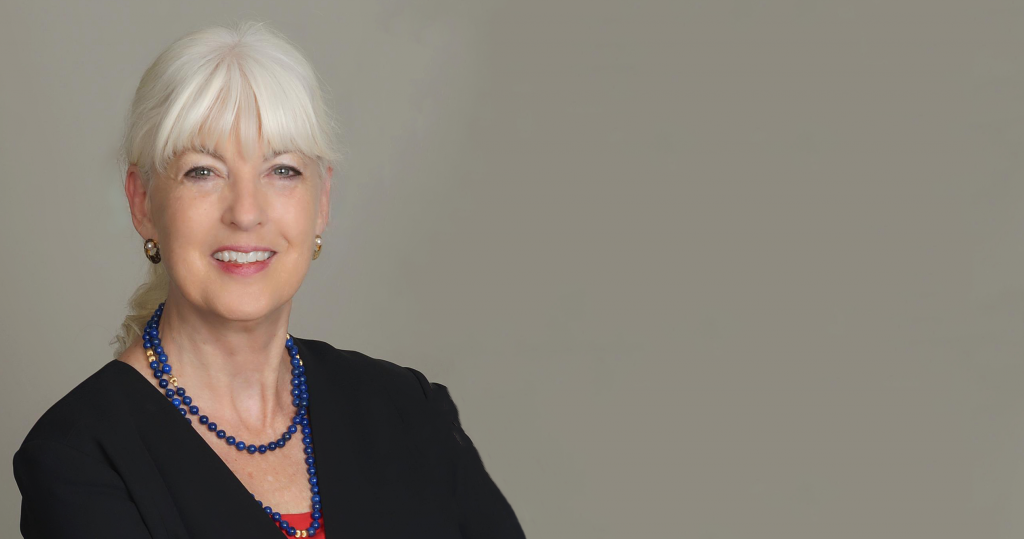 Mary Shapiro, a 35-year Minnesota veteran teacher, remembers a time when belonging to a union meant being part of a “local only” association concerned almost entirely with improving working and learning conditions in her school.

“When I first started teaching, union representation wasn’t political at all. The union’s role was mainly to help address problems with somebody in HR or something like that,” she says. “When the union stuck to business, like helping with our salaries and working conditions, it was fabulous.”

Mary recalls a teacher friend who objected to teaching content that conflicted with her own Christian principles. The union sent a negotiator to work out a solution. And while Mary would receive a list of political candidates endorsed by her local union, it was never delivered with the level of intensity or expectation as it is today.

But later, Mary’s local union aligned itself with the Minnesota Education Association (MEA), and Mary recalls, “It started getting super political. That’s when it all kind of fell apart. We were given a listing of candidates that we should vote for, and where once it was suggested, it was now a directive, and an ‘if you go against it, then you’re out of the loop’ type thing.”

The local union’s direction and focus continued to shift as the state and national unions exerted their influence into her local union. Mary says her union was now more concerned with matters that either had nothing to do with education or distracted it from fulfilling its main mission of serving teachers and kids. The MEA began pushing “a lot of politics on the kids and the curriculum; and a lot of what I call ‘immoral stuff.’ That’s when it really started making me mad.”

Mary also discovered her union took an active role in supporting organizations that opposed her beliefs—and financially supported them with her dues.

“I was just furious. I wrote my union representative a letter. I didn’t hear back from her. So, that was the turning point for me,” says Mary, who retired several years ago after teaching numerous high school subjects, including English as a second language, theater, and dance. “I think we need to encourage teachers to hold the union accountable and say, ‘This isn’t your job. Your job is to help us in the classroom and help us negotiate our salaries and benefits.’ That is what unions are supposed to do. And I think all the political involvement distracts from their purpose.”