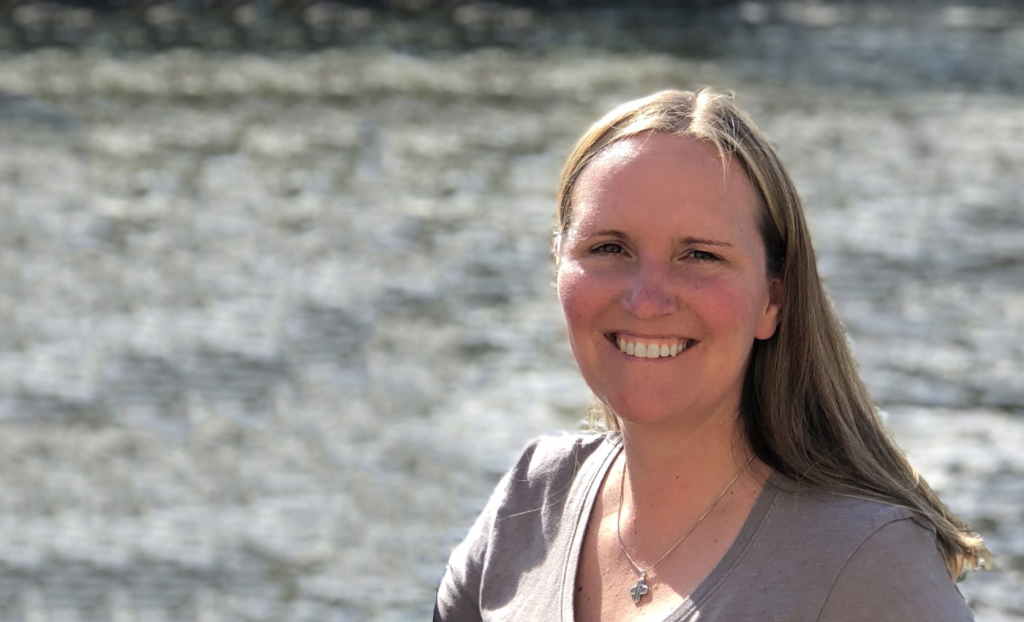 Linda Hoekman loves teaching and says she can’t imagine doing anything else. As a high school physics teacher, she loves seeing the joy in students’ eyes when they finally grasp a challenging concept. She assumed that’s what motivated every teacher but learned that not all teachers are determined to give their best effort. She’s seen teachers hand out worksheets and then settle in reading newspapers. Some show feature films instead of presenting content and others consistently leave students unattended and purposely neglect to take attendance to ensure kids don’t come to class.

“I didn’t understand why some teachers were making so many bad choices,” she says. “While most teachers are caring and amazing, the current school environment allows, and even encourages, teachers to take shortcuts.”

Linda went to her principal and asked him to intervene by talking to the offending teachers, but he was unwilling, claiming his hands were tied. Because state and national unions protect ineffective teachers, many administrators do very little to remove those failing to do their jobs. Things got so bad at Linda’s school that a group of teachers banded together to attempt to rescue vulnerable children from a teacher so ineffective the classroom was a danger zone.

Realizing that the state and national unions were behind the policies hurting children and educational outcomes, Linda resigned union membership but was forced to continue to accept and fund union representation as an agency fee payer. Since the union was her forced representative and still getting her money, Linda continued to ask for help in challenging situations, but she received no support whatsoever.

“The heating and cooling system in my building is broken and drips from the ceiling. One night, I slipped in a puddle and was so injured, I couldn’t come to work,” Linda says. “There were no substitute teachers available, so my coworkers had to teach my classes between their duties. I called the union office to ask for help with my injury, the condition of the building and the substitute shortage, but they said there was nothing they could do. They didn’t even offer any emotional support. They just hung up the phone!”

Though she was severely injured, Linda is so dedicated to her students and was so concerned about the lack of a substitute, she believed getting back to school to teach those kids was the right thing to do. So, she showed up, in pain, and taught them from a reclining chair. While she taught in pain, her union—which claims to improve working conditions and provide “benefits” for teachers—did nothing to help.

And that puddle that caused her injury? It remains to this day in the hallway—right next to her classroom.

Linda’s story was originally published at For Kids & Country.