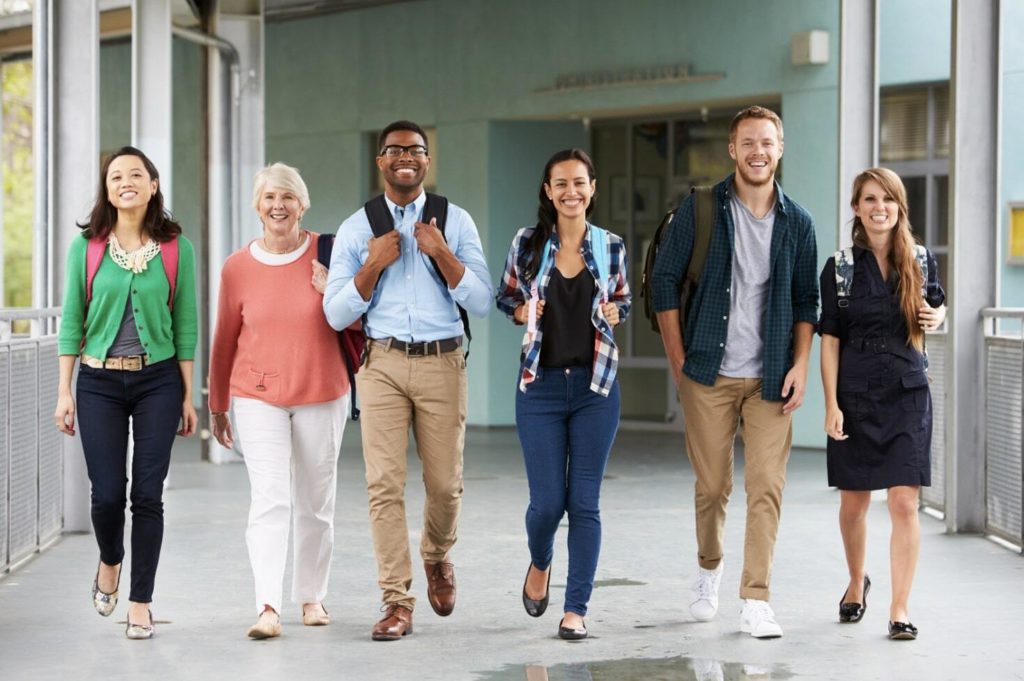 Thousands of Minnesota educators have let Education Minnesota know it doesn’t represent their values by opting out of union membership.

Until 2018, financially supporting the state teachers’ union and its local and national affiliates was required in order for educators to keep their job. Given that is no longer the case, educators are exercising their right to exit the union as the union’s priorities become more focused on politics and partisan agendas. (The annual window to opt-out is open Sept. 1-Sept. 30. Create your personalized resignation letter here.)

According to Education Minnesota’s most recent federal LM-2 report, the union lost more than 2,700 members from 2019 to 2020. That’s almost 2 percent of its membership in just one school year, and follows the loss of membership in its national affiliates the National Education Association (2.3 percent) and the American Federation of Teachers (2.1 percent).

Union membership is a personal decision. And educators have shared with Educated Teachers that they decided to opt out of union membership for a variety of reasons — such as feeling that the union is too focused on adults instead of students and spends too much money on a national political agenda. Teachers have also shared that they found a better teaching association that provides what they need professionally.

Regardless of the reason, true support for teachers must include respect for their personal choices regarding union membership. Just as educators encourage their students to be independent thinkers and hold true to themselves, so too should educators be trusted by their colleagues to make decisions that are best for them and their families.

Unfortunately, this doesn’t stop union members from disparaging their colleagues and resorting to name-calling.

I am not aware of any educator who wants to be a “freeloader” or “free rider” or take advantage of others. Teachers are in the education field because of their desire to serve others. Which makes these accusations so disappointing. And because they stem from misleading messaging, they are completely disingenuous.

Public-sector unions fought for — and won — the right to represent all employees within their bargaining unit, regardless of union membership status. Because government unions have exclusive representation rights as a matter of law, they collectively bargain on behalf of both members and nonmembers. This exclusive representative relationship and the collective bargaining framework have not been evaluated by public employees or lawmakers since their formal enactment in 1971.

The union could lobby — as it does on many other things — to change the long-standing statutory right of unions to exclusively represent all employees in a bargaining unit. If unions wish to maintain the monopolistic privilege of exclusive agency, they create the “free rider” claims so often complained about.

Educators cannot choose to belong only to the local union, which deals with most of the representational and collective bargaining activities. A popular solution for educators who have resigned from union membership is to send a voluntary donation to the local association. This solves the “free rider” problem and keeps the money local.

Instead of assuming the worst in our civil servants by calling them “freeloaders,” shouldn’t unions ask themselves why these public employees are looking for an exit?