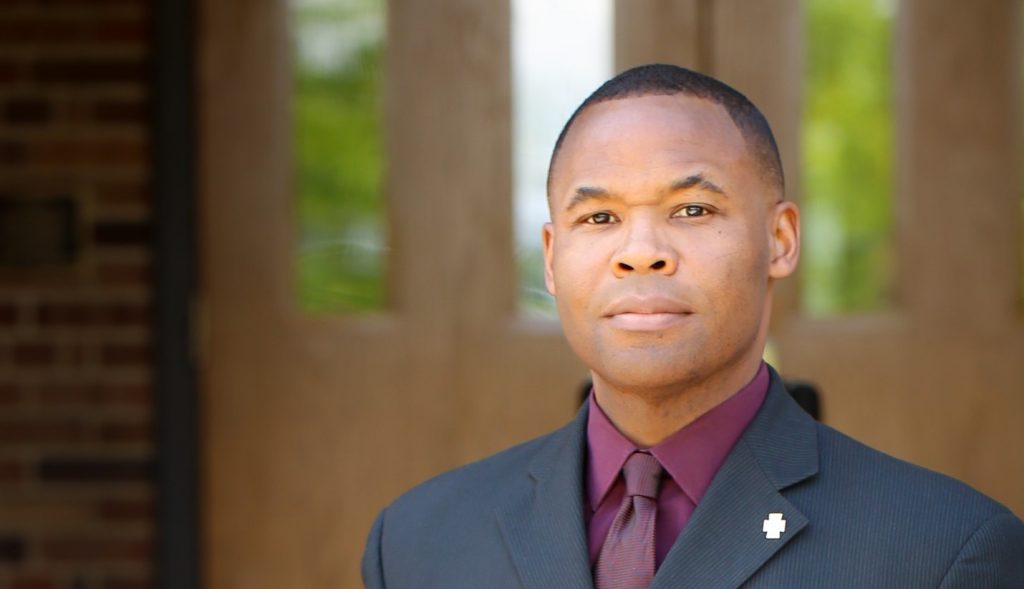 Aaron Benner is an outstanding Minnesota teacher who knows firsthand what happens when students, and teachers, feel unsafe in the classroom.

“Safety is critical,” he says. “Learning suddenly is on the back burner, everything goes out the window once the classroom has been compromised. Instead of looking at the teacher, you’re looking over your shoulder. You’re not focused on learning, you’re focused on survival.”

Aaron’s students were subjected to that kind of anxiety after he was punched by a student. When Aaron attempted to do the obvious and discipline the boy — who Aaron emphasizes is a good kid who simply made a bad mistake — he discovered he was forbade from doing so because of a new “racial equity” disciplinary policy pushed by the Saint Paul School District.

Aaron believed so strongly that the new policy was hurting his students that he pushed back against it, eventually going public with his concerns.

“I had great classroom management, my students knew that once they crossed that classroom threshold there were rules,” Aaron says. “Then someone from the outside suddenly says there aren’t any rules. The looks on my students’ faces spoke so loudly, they were saying ‘this is not right.’”

Just as Aaron was fighting to protect his students he was confident his union would do the same for him, a logical expectation since unions often cite worker protection as a main reason and benefit for the dues they collect forcibly from members.

And like so many workers, he was soon to discover his confidence was misplaced. When the school district began to harass Aaron, going to the grotesque length of intimating he had physically abused a child, his union not only did not support him but actively participated in the harassment.

“My union rep tried to have me plea to one of the investigations which made it clear to me that my union was complicit with the district,” Aaron says. “My union made me dispensable because they were bargaining for a new contract and my complaining was making it hard for the union to bargain with the district.”

Incredibly, after Aaron’s appearance on national TV, his union president informed him that she was forced by the district to write a critical statement about him. Later, she was apologetic and remorseful, but Aaron was beyond shocked by this revelation.

“My problem with my union is that they sat back and allowed the Saint Paul School District to harass me and did nothing,” Aaron says. “They took my union dues and did nothing to represent me.”

Aaron’s story was originally published at For Kids & Country.